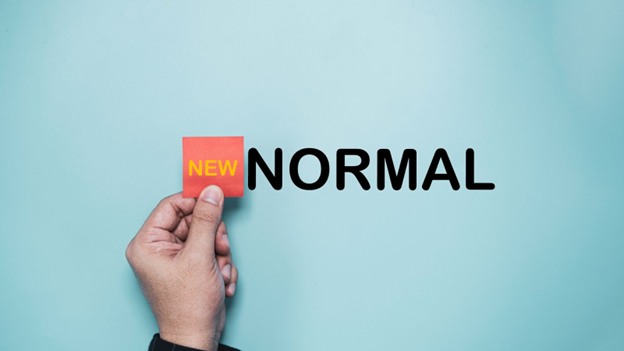 60% of C-level executives say that gig work will substantially replace full time workers, according to this publishing from SIA.  It’s a trend that shows a preferential shift to a more adaptive and skilled workforce, which in turn theoretically makes a more adaptive and agile business.

One of the key competitive advantages in selecting freelancers for these hiring managers during the ‘Great Resignation’ is when attrition inevitably occurs, onboarding is faster.  1099 and W2 workers are simply quicker to get directly to work, which ends up saving both money as well as time.  Jobility is the employee of record which again means less time wasted on administrative processes.

Conversely, the migration for execs to go for gig workers also appears to have incentivized workers themselves to more readily take on extra hours and make additional income; 21% of freelancers in 2019 say the top driver for them is increased earning potential, but that number today is 48%.  Another interesting trend for that same demographic- the other main driver is freedom and flexibility, which was 14% in 2019 and now 42%.  The numbers reflect the sentiment that employees appear to be happier when they get to work when and where they want.

The tide isn’t just turning on the US’ labor market- Brazil, South Africa, Mexico and the Middle East also report a growing presence of freelancing work.  When both sides- executives and gig workers- begin gravitating toward one another, labor statisticians and economists alike observe surely with deep fascination the relatively sudden global economic shift.  We’ll keep you posted as the trend continues favoring gig work, and don’t hesitate to use our platform to find work or find workers. 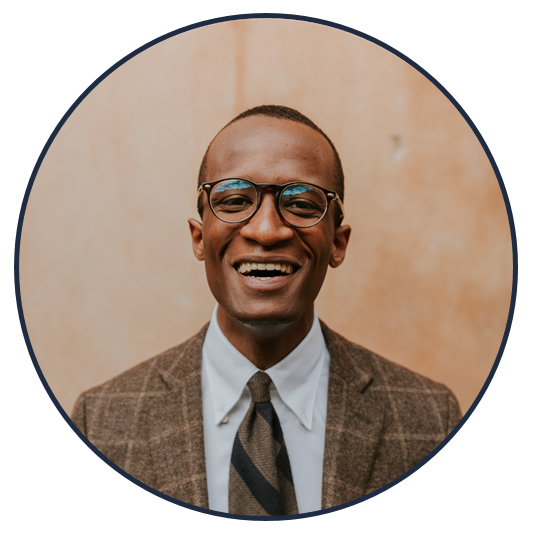